I know that you’re eagerly awaiting the day when you can ditch the diapers of both your twins and say goodbye to the seemingly never ending stream of messes. But don’t worry, because it’s not as far off or as difficult as you might think!

Follow these tips on how to potty train twins successfully, and you’ll reach that promised land in no time! 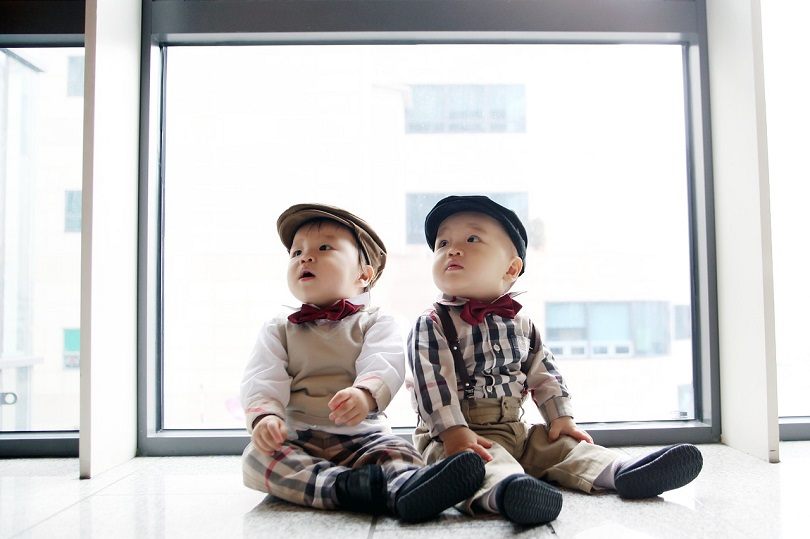 They might be twins but that doesn’t mean both of your little ones will be ready to start potty training at the same time. It’s actually not that uncommon for one twin to be ready to begin while the other is lagging a bit behind, especially if they’re not identical.

Just a few signs that your twins are ready include being able to control their bladder for a few hours at a time, being more fussy about having dirty diapers, having an interest in people using the toilet and wanting to wear “big kid” underwear.

You’ve got twins so this probably won’t come as a surprise, but… with two children potty training, you can expect twice the mess and accidents! Just make sure that your potty training basket has plenty of supplies for both your little ones.

That means double the wipes, changes of clothes, and even twice the potty training charts. Even if you start them at the same time it may take one child longer, so keep plenty of materials for all the things you may encounter at all times.

Some moms find it helpful to get their twins involved in the clean up operations so they feel involved in every single aspect of their potty training. Of course, if this will create more of a mess than it helps clean you can skip that. 😉

3. Keep Them on the Same Schedule

It’s likely that you’re already doing this one, but we’re going to take it a bit further. Sure, you may feed, bathe, and put them to bed at the same time, but that should probably extend to potty training as well.

If you’ve decided to train them together, make sure that whenever you have a designated time to “go sit on the potty,” that you have both children go. If this is proving fruitless, and one will regularly go while the other will not, you may need to consider training them separately.

4. Should You Train Them Together?

Should twins always be potty trained at the same time? Not necessarily, especially if they’re not developing at the same rate.  Boys and girls usually need different training, making it much tougher to train them alongside each other.

Having each other for some competition and support can be great while potty training. The flip side, however, is that a success for one twin can sometimes make the other go backwards with their progress.

Ultimately, you’ll have to decide based on your twins and how they can be expected to react to things. You may decide it’s best to potty train them separately and there’s absolutely no shame in that.

Sometimes, twins can get jealous or throw a tantrum if they see their twin making progress while they are not. While some will be motivated to see their twin get a reward for passing a potty training milestone, this can cause others to retreat and want to quit.

This is why it’s important that you tailor your rewards to each child. One child may want a piece of candy while another may be more motivated by a small toy. If your twins get jealous easily, it’s probably best to keep their charts in separate areas.

Because the charts are a direct visual comparison of how each child is doing, keeping them private from each other will allow each to go at their own pace without worrying about being left behind if they’re making slower progress.

A mom named Carol was having trouble with her own stubborn child during the potty training process. But eventually, she was able to end the headache by working with her little one in a way that worked for them. Watch this video where she explains more.

BTW, if you found this info helpful I would love it if you could pin it. Thanks so much! 🙂 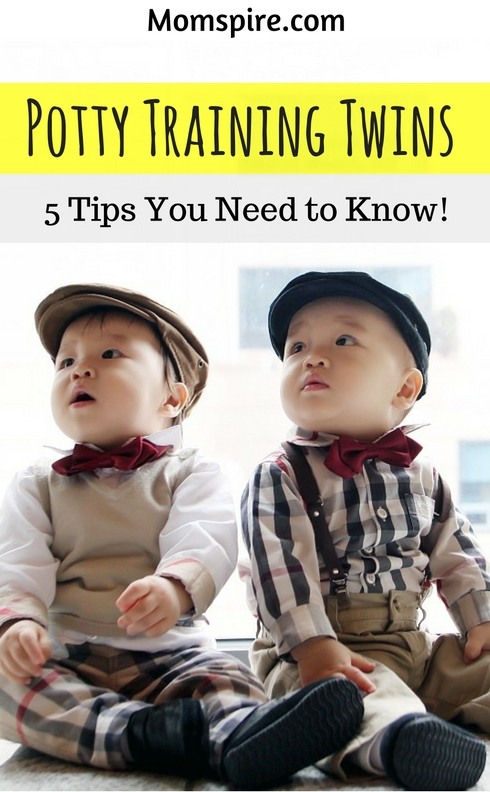 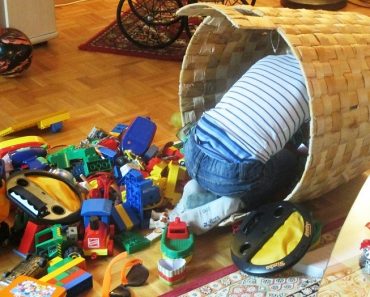 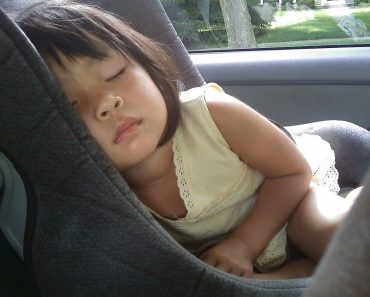 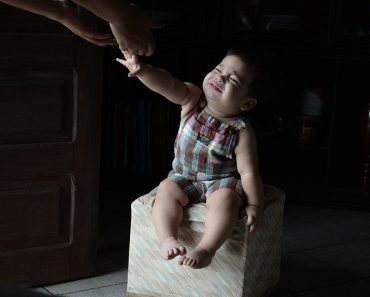 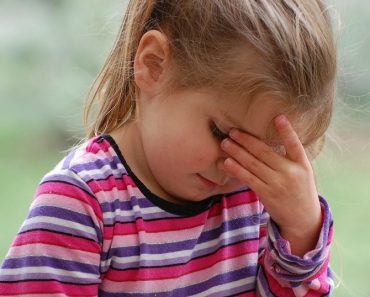 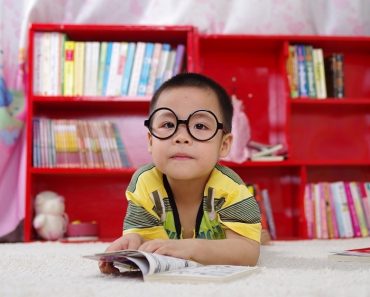 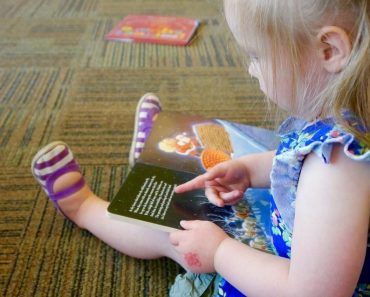 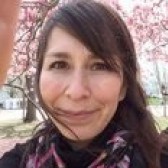 More from this Author

Shelly is a married mother of two little monsters from Seattle, Washington. She enjoys naps, hiking, naps, watching movies, naps, time with her family, and naps.

Momspire is a participant in the Amazon Services LLC Associates Program, an affiliate advertising program designed to provide a means for sites to earn advertising fees by advertising and linking to amazon.com.

Thanks so much! I'd love it if you followed me too!
Follow

Send this to a friend